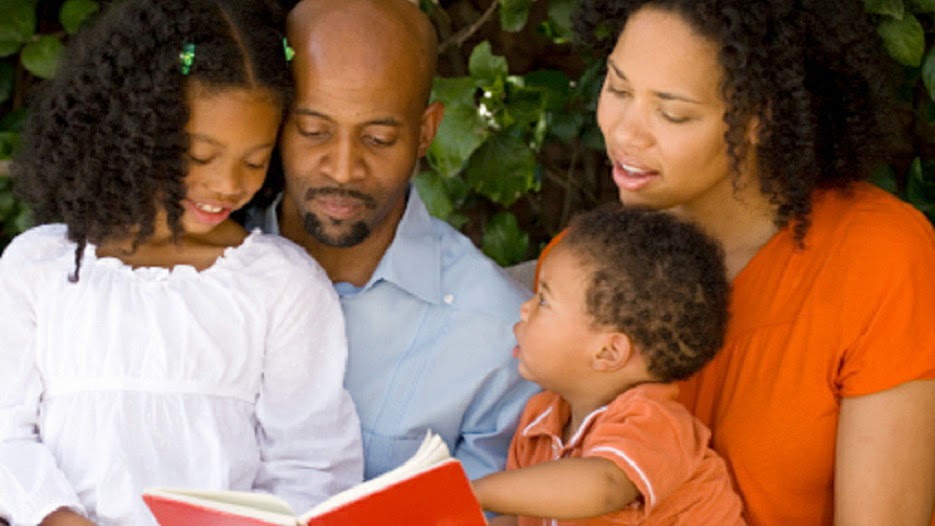 The Fens don't receive much fictional attention, perhaps due to an assumption that a landscape so lacking in dramatic topography must have no interesting stories to tell. As one apologetic inhabitant of the Cambridgeshire countryside admits in Jill Dawson's novel: "The Fens. Most people find them – boring. Most people think they're a bit flat."

Yet there is no finer advocate of Fenland than Dawson, who memorably evoked the randomness of the landscape in her 2006 novel Watch Me Disappear[1] as "God's snooker table ... the sense that the buildings were just rolled out like balls until they came to a halt." And though her novels are mostly set in the present, they are infused with archaic, ancestral memories of a more primitive age: a semi-submerged world of eerie marshes inhabited by stilt-walking Slodgers and Fen Tigers, the 17th-century saboteurs opposed to the Dutch engineers who came to drain their land.

At first the protagonist of her new novel, a 50-year-old London-based university lecturer named Patrick, shares the popular view of Cambridgeshire as "utilitarian and unlovely". Then again, he has no great desire to be there, as he is recovering in Papworth hospital having undergone a pioneering form of surgery known as a "beating heart" transplant[2] (in which the organ is artificially stimulated prior to the operation rather than suspended in ice).

Dawson depicts the invasiveness of heart surgery with arresting clarity: "I have a sudden image of myself in the operating theatre, my chest sprung open like a birdcage with the door wide and the bird flown. Robbed." And though the guidelines published by the British Heart Foundation [3]assure patients that the procedure amounts to nothing more than the installation of a new pump, even a rationalist such as Patrick cannot banish intimations that the alien organ was once the seat of someone else's emotions.

The phenomenon known as cellular memory gained attention through the 1997 memoir A Change of Heart[4], in which transplant recipient Claire Sylvia reported an uncharacteristic craving for beer and chicken nuggets which she discovered to have been the staple diet of her donor. The theory is dismissed by Patrick's surgeon, but indiscreetly supported by the transplant coordinator, a talkative, well-meaning woman named Maureen, who strikes Patrick as resembling "a leprechaun ... with Yorkshire terrier hair".

Protocols exist to prevent transplant patients discovering the identity of their donors. But an over-revealing local newspaper article leads Patrick towards Littleport, a small town near Ely, in which five citizens were hanged in 1816 for inciting a riot[5].

The narrative then jumps backwards jarringly to the period of Napoleonic unrest, and is taken up by a young labourer, Willie Beamiss, who is illicitly in love with a local landowner's daughter, and becomes a principal agitator in the violent protest against the high price of bread. Willie's story is further interleaved with that of a modern descendant, Andrew Beamish, a troubled 15-year-old who has been excluded from school after entering into a sexual relationship with a young woman teacher.

These interpolated sections are inserted at an oblique angle to the main thrust of Patrick's own chaotic life; his divorce, his culpability in a sexual harassment case and growing fondness for Maureen. Yet the primary characters are connected by a sense of conviction. The rioter Willie has cause to consider his political motivation: "Where do feelings live? Inside us, surely, in our hearts." Schoolboy Andrew addresses his teacher's breach of trust by asking "Where do you think feelings are? Are they, like, inside you? Or do they sort of get inside you from someone or somewhere else?"

Dawson makes an audacious attempt to link two centuries of history via an organ donor card. And though there is no conclusive proof about the existence of cellular memory, this deft, intelligent novel explores the human anxiety that replacing a heart is the closest one can come to replacing a soul. And it further expounds Dawson's personal belief in a collective consciousness of the Fens, marginalised and exploited, but undiminished in its sense of identity over time.